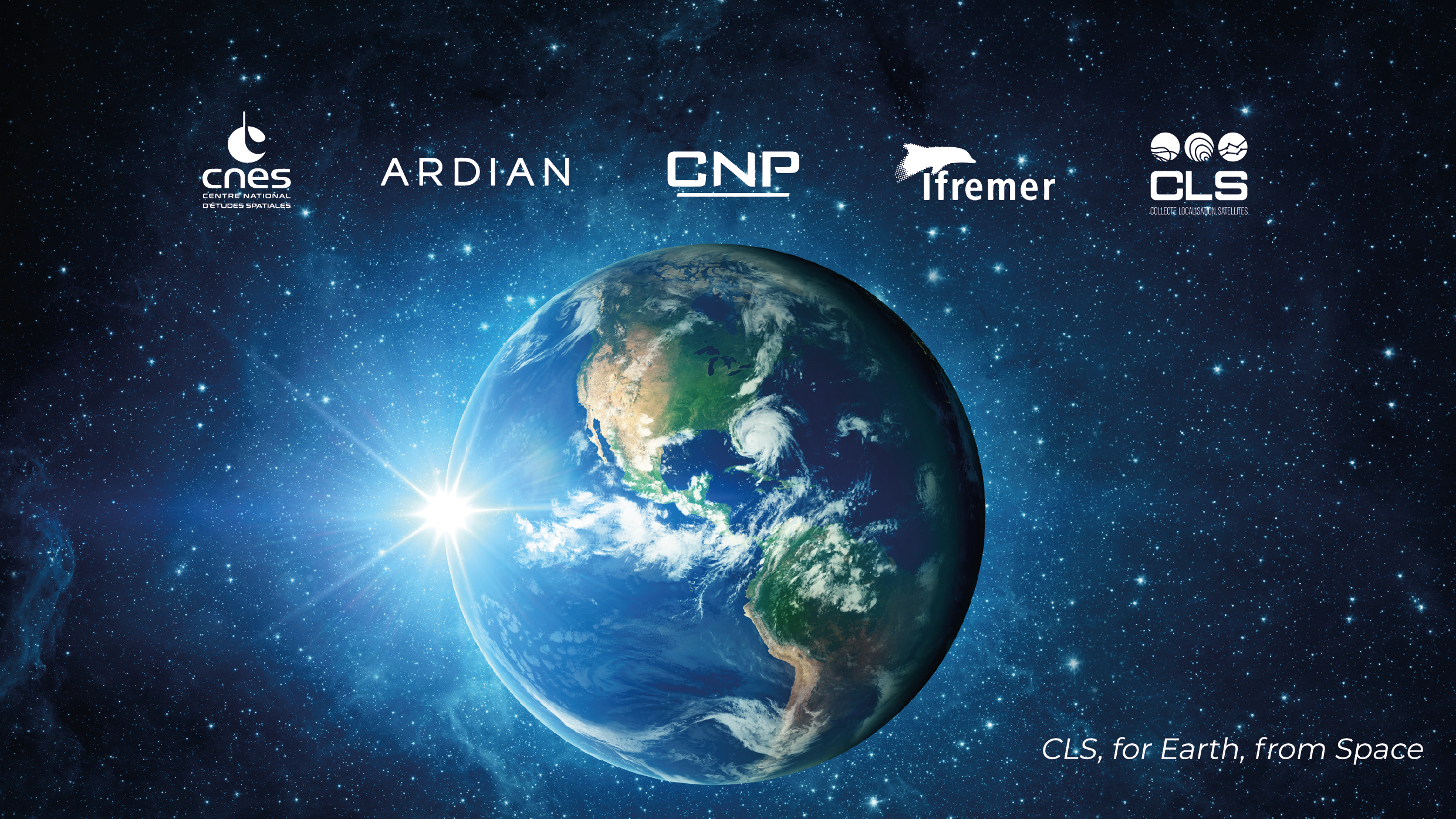 New investor round for CLS: Ardian and Ifremer sell their shares to CNP, CNES remains a significant shareholder 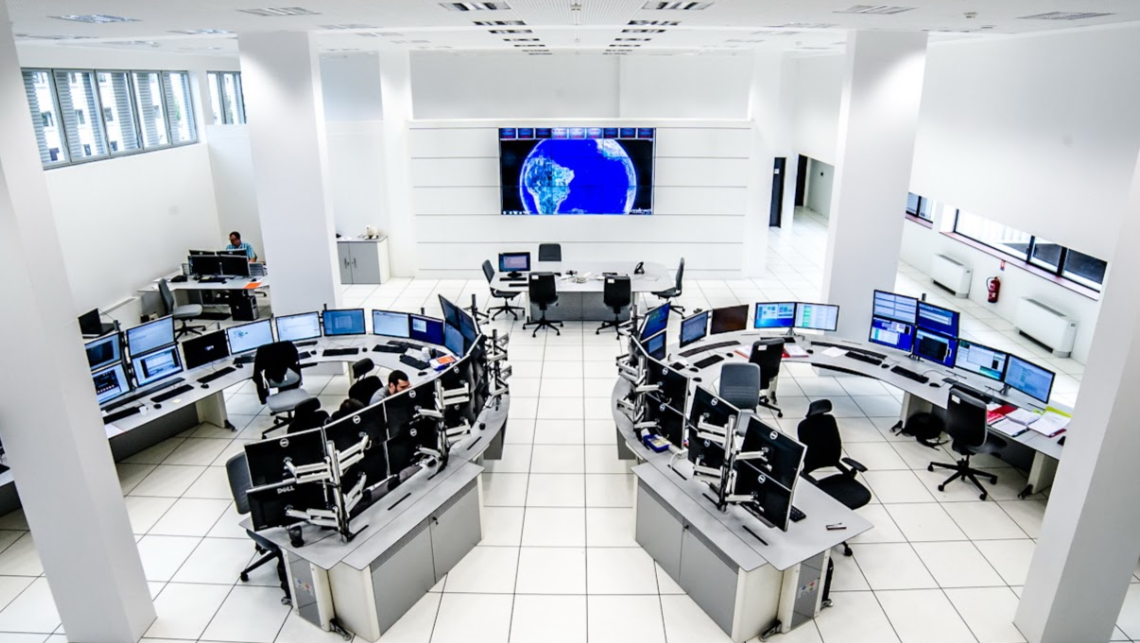 CLS, a company that develops solutions used to study and protect our planet and manage its resources sustainably, will benefit from renewed investment.

Ardian, a world leader in private investment, and Ifremer (French Research Institute for Exploitation of the Sea), have officially announced the sale of their minority shareholding to CNP (Compagnie Nationale à Portefeuille), a Groupe Frère investment company. CNP thus acquires a majority stake in CLS, while the group’s founding institution, CNES, retains a significant minority interest.

CNES, Ardian, and Ifremer can be pleased with this outcome. With their support and the hard work of the teams at CLS, the company has pursued a robust development strategy over the last six years based on innovation, geographic expansion, five new acquisitions, and the creation of Kinéis, now Europe’s leading operator of a constellation of nanosatellites, bringing the group to 720 employees and nearly €135 million in turnover and doubling its profitability.

This European governance marks the start of a new chapter for CLS. Both CNES (now a 34% shareholder) and CNP (a 66% shareholder) are positioned for the long term and share the group’s vision and philosophy. Together, they will guide CLS in its development and help the company meet the ambitious challenges of putting the space sector to work for our planet.

The transaction was completed on January 30, 2020.

Kinéis has reached its capital-raising target of 100 million euros. CLS, CNES, Bpifrance via the fund for Industrial Project Companies (SPI), financed by the ‘Investments for the Future’ Programme and the European Investment Bank, Ifremer, Thales, CELAD, BNP Paribas Développement, HEMERIA and other industrial and financial partners are investing in and supporting Kinéis’ ambition to provide universal satellite connectivity. 25 nanosatellites will be added to complement the service which has been provided by the Argos system to scientific and environmental communities for more than 40 years. Kinéis will also develop its activity in the new markets opened up by the IoT.

Kinéis has completed an historic capital-raising campaign, established strategic commercial partnerships with Bouygues Telecom, Suez, the Wize Alliance and Arribada, and filled its order book. This new French global connectivity provider, which already has 8 operational satellites, has thus become the first IoT satellite connectivity player to finance its development, from the construction of its constellation to the launch of its 25 nanosatellites, scheduled for 2022, and the development of its ground segment.

This young company is not only fulfilling its financial and industrial promises, but also its commercial and partnership commitments. Kinéis is getting ahead of the pack and taking its place in the NewSpace landscape.