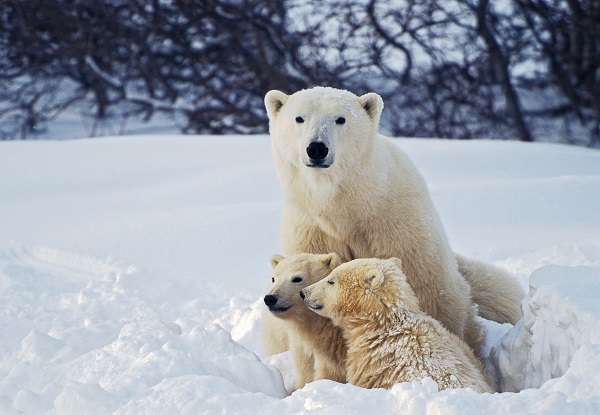 The impact of climate change on biodiversity contributes to the 6th mass extinction.

How can we protect the fauna of our planet? Study, understand and act accordingly to limit human impact that is the solution. CLS, a subsidiary of CNES (French Space Agency), ARDIAN and IFREMER, monitors 8,000 animals per month  on behalf of the international scientific community via the Argos satellite system. Let’s take a closer look at this satellite service that is dedicated to the sustainable management of our planet, for the protection of biodiversity.

The planet is heading towards the sixth mass extinction. And this is likely to happen in only a few decades. The rate of wildlife loss is now tens, if not hundreds of times higher than in the last ten million years. The seriousness of the situation is unprecedented. Who is responsible? Humans! The IPBES (Intergovernmental Platform on Science and Policy) sounds the alarm and calls on the international community to react.

Giant jellyfish, eagles, caribou, penguins, and many other animals tagged with Argos satellite beacons transmit their data to CLS, which distributes them to thousands of scientists, biologists, NGOs and Biodiversity Protection Agencies.

For more than 30 years, CLS has been a key partner to this community, committed to a sustainable planet.

On the control screen below, at CLS headquarters, hundreds of points can be observed on a dynamic map. Each point corresponds to an animal that is being monitored and studied. CLS has monitored more than 150,000 animals since the beginning of its activities. 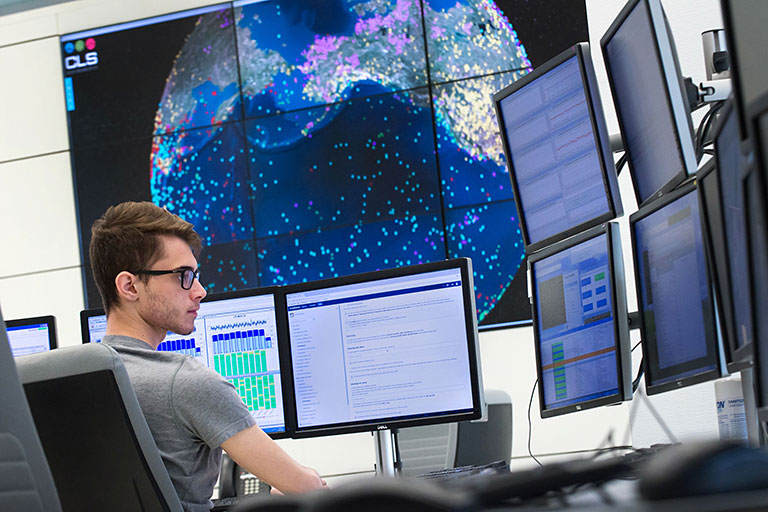 CLS is proud to be a major player in environmental protection.

CLS for Earth, from Space. 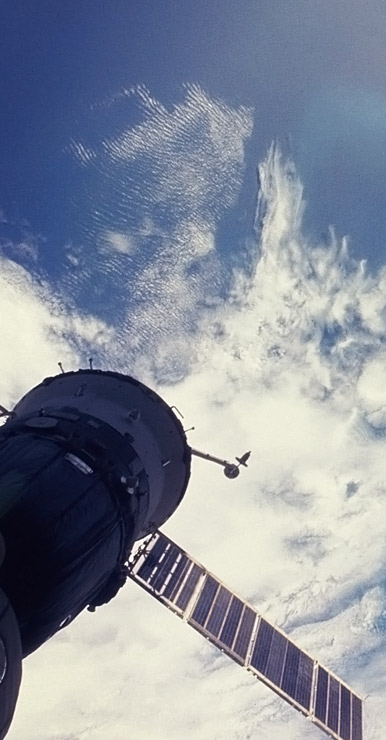