Piracy response and piracy prevention are a major stake for governments, international organizations and ship-owners alike.

Despite recent success in combating piracy and armed robbery against ships in the Indian Ocean (mainly thanks to the EUNAVFOR Somalia Operation ATALANTA, this phenomenon persists in the other areas of the world (Gulf of Guinea, Straits of Malacca…) changing patterns and modus operandi. There are still many efforts to be made to prevent and solve piracy matters, regardless of the area concerned.

The European Commission has charged CLS to carry out the study on the collation and dissemination of information related to piracy and armed robbery at sea (January 2015 – June 2016).

Scope of the study 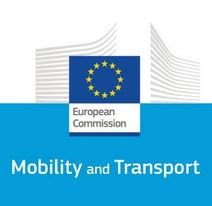 The collation of real time information on piracy and armed robbery attacks at sea and its timely dissemination to all EU interest, engaged in commercial shipping and/or fishing activities, including ships, seafarers, ship-owners, ship operators, marine response actors, agencies, etc. is a key element in understanding the risk and taking effective measures to avoid or mitigate the effects of such attacks.

Developing a long-term and sustainable solution requires participation of all the stakeholders, which is why the DG MOVE launched such a study that will lead to a complete analysis of the current situation via personal interviews with all of the stakeholders and provide a road-map for the future. 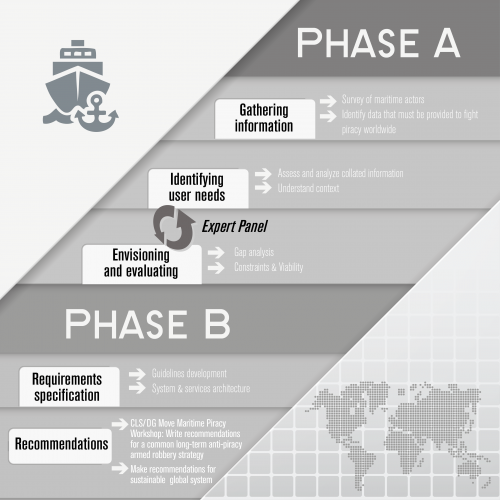 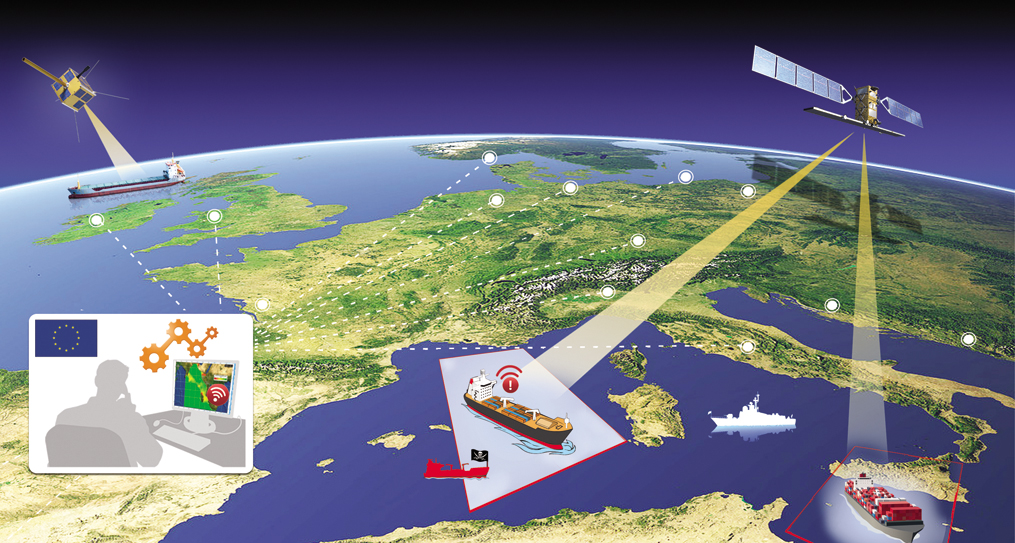 The DG MOVE/CLS workshop “towards an enhanced maritime piracy information network” was held on 16 & 17 February 2016 in CLS Headquarters, at Toulouse (France). The meeting was a success and much progress was made towards understanding how to improve collaboration on maritime piracy prevention and response. 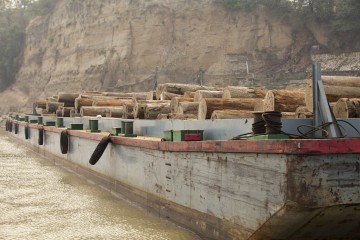 High Risk Area is sufficiently broad in its definition  in order to encapsulate both the regimes of the high seas and the territorial sea of a state where the vessel is steaming. There is also a specific list of areas that are considered to be high risk areas and a pirate attack should be expected and these include East Africa, Northwest Indian Ocean, West Africa and the Gulf of Guinea.

Maritime Domain Awareness (MDA) is defined by the International Maritime Organization (IMO) as the effective understanding of anything associated with the maritime domain that could impact the security, safety, economy, or environment. The maritime domain is defined as all areas and things of on under relating to adjacent to or bordering on a sea ocean or other navigable waterway including all maritime-related activities infrastructure people cargo and vessels and other conveyances.

Maritime piracy is defined  in article 101 of the 1982 United Nations Convention on the Law of the Sea (UNCLOS) as any illegal act of violence or detention, or any act of depredation committed for private ends by any person on board a private vessel directed against another vessel or persons onboard while on the high seas or within a country’s territorial sea.  Guilty of piracy can be a person who knowingly participates in the operation of a vessel when he is aware that the vessel is used for pirate activities, or someone who incites or facilitates an act of piracy.

Maritime Risk and Security Awareness is needed at the various skill levels of an organization, at strategic level to understand the problem, measure the risk and plan security, tactical level to prepare, monitor and supervise regional or thematic operations, operational level to travel in risky areas, to know what is happening at sea and recognize threats in time, to apply maritime security rules.

Maritime Situation Awareness capitalizes on all  existing infrastructure to get the knowledge of behavior of all stakeholders at sea. It requires to  fuse all type of localization and identification data (from cooperative and non cooperative systems) through information sharing protocols and agreements to establish a regional ‘picture’, and applies crosscheck functions as well as anomaly detection algorithms and filters to provide the maritime surveillance community with information on unusual behavior including illegal, unreported and unregulated (IUU). Unusual behavior might include unexpected ship stops or unexpected changes in course. Once a common picture is being shared it requires sea-going law-enforcement forces to use the information to detect and disrupt pirates, and protect friendly shipping. Thus a regional approach is required to benefit from this regional picture. 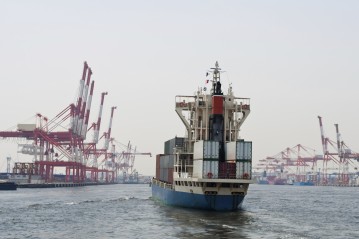