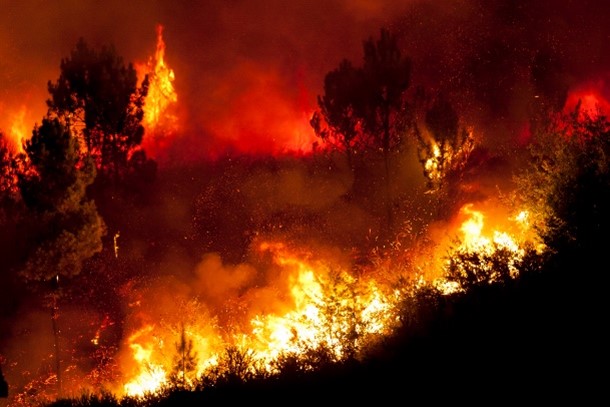 CLS on the fire front

After Turkey, the Balkan region, Greece and the Algarve in Portugal, it is now France’s turn to be threatened by fire. The fire that has affected the Var region since Monday 16 August is the most important of the year for France.

Even if the situation has been stabilized by the firefighters dispatched on site, it remains dangerous and precarious leading to the Copernicus rapid mapping service in support of emergency management being activated. CLS, a stakeholder in the European program, processes optical satellite data from burned areas on a 24/7 basis and provides geo-referenced data on the extent of the fires to authorities and strategic actors in crisis management units.

This summer, CLS Lille teams were mobilized to monitor the day-to-day evolution and map the final impact of a dozen major fires that broke out in the Mediterranean basin. A mobilization on the rise compared to last year, proof that the risks of fires are intensifying.

Fire in the Var: Strong heat and murderous madness at the origin of the outbreak 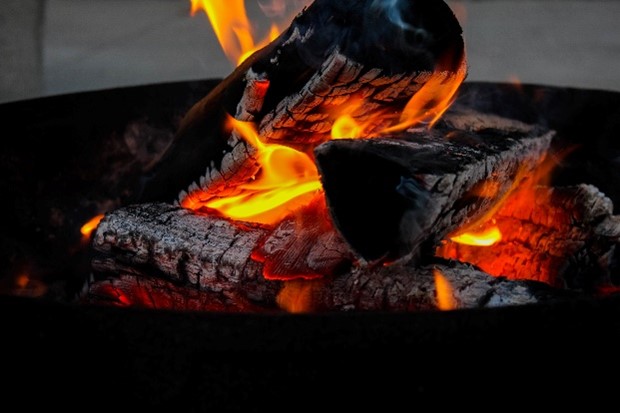 Even if the firefighters have done a great job and stabilized the fire as well as possible, the wind could rekindle the fire. Adding to this risk, the murderous madness of some individuals who willingly try to set fire to forest areas.

Just this weekend, an arsonist tried to set fire to a forest adjacent to the departmental road 559 between the communes of Le Rayol and Calvaire using a flaming log, fortunately stopped by motorists, the fire only destroyed a few square meters! 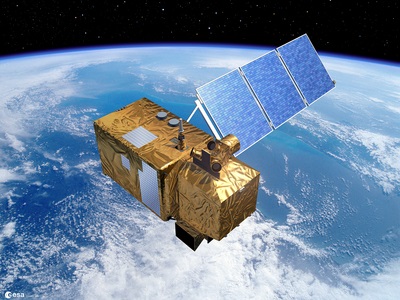 In a context of global warming where periods of drought and high temperatures are increasingly common associated with crimes of pure madness, society is mobilizing.

Taking a step back from the situation is therefore strategic to face these plagues that threaten, every summer, our natural heritage: forests, biodiversity but also our lives and our homes.

The Copernicus emergency management service has been fully operational since April 1, 2012. It provides all actors involved in the management of natural disasters, man-made emergencies or humanitarian crises with accurate and timely geospatial information derived from satellite remote sensing and complemented by available open or local (‘in situ’) data sources. CLS is an active player in this field. Its team of about ten people, available 24 hours a day for 20 weeks a year, is capable, along with the other partners in the program, of processing satellite images in 3 hours for a first result of the global impact and in 12 hours for fine analysis maps.

CLS’ satellite image analysis experts provide authorities and rescue teams on the ground with strategic information on the extent of fires, their evolution, and the severity of the impact.

CLS in the Second Line behind the men on the ground

Alongside its partners, the CLS Lille team has been involved in several activations of the service over the past two weeks, taking charge of all or part of the cartographic production, processing and analyzing Sentinel 2 & 3 or very high-resolution SPOT 6 & 7 optical satellite images, Pleiades, WorldView 2 & 3, and many others.

On the images processed especially last weekend, we could measure the extent of the damage. 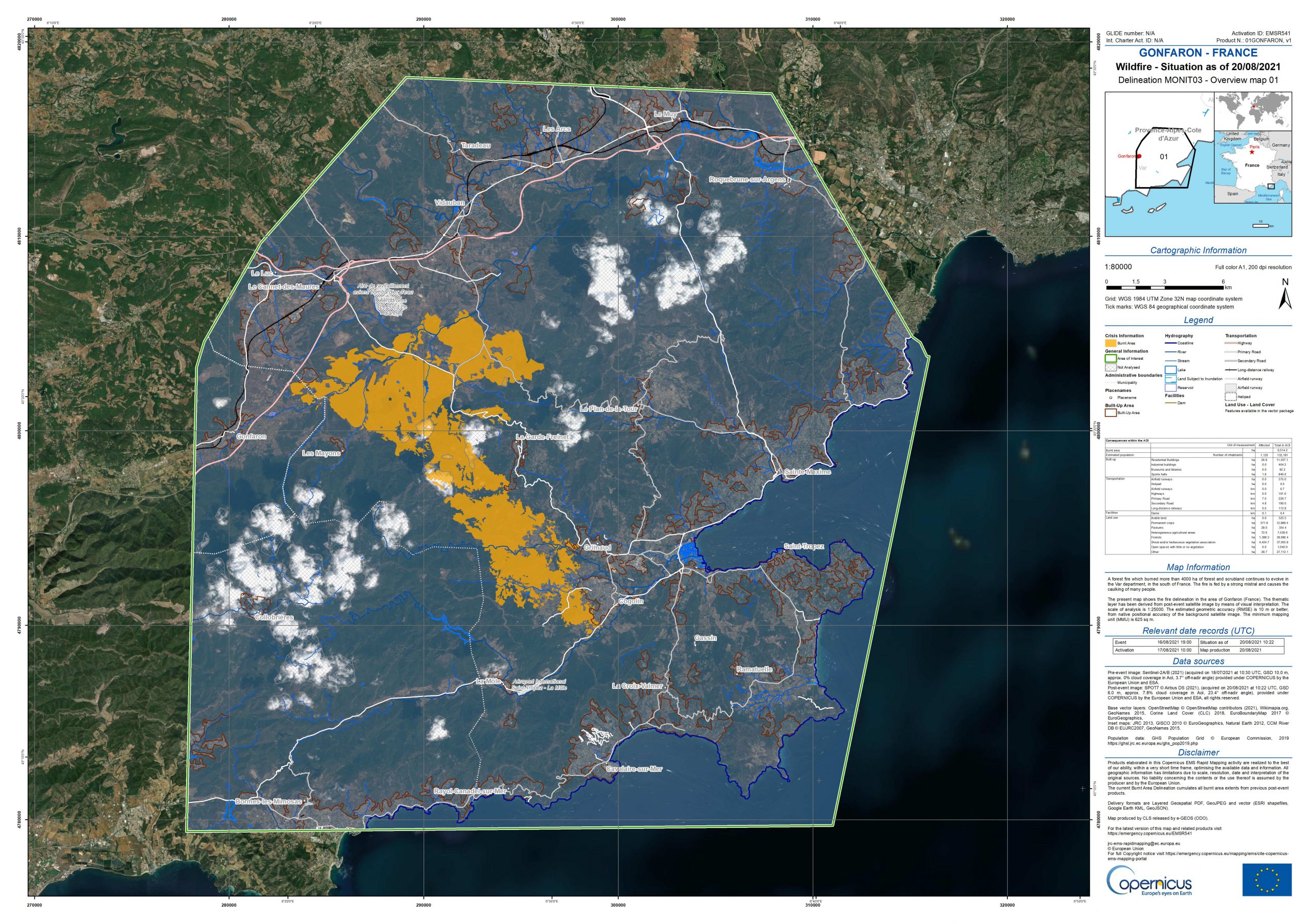 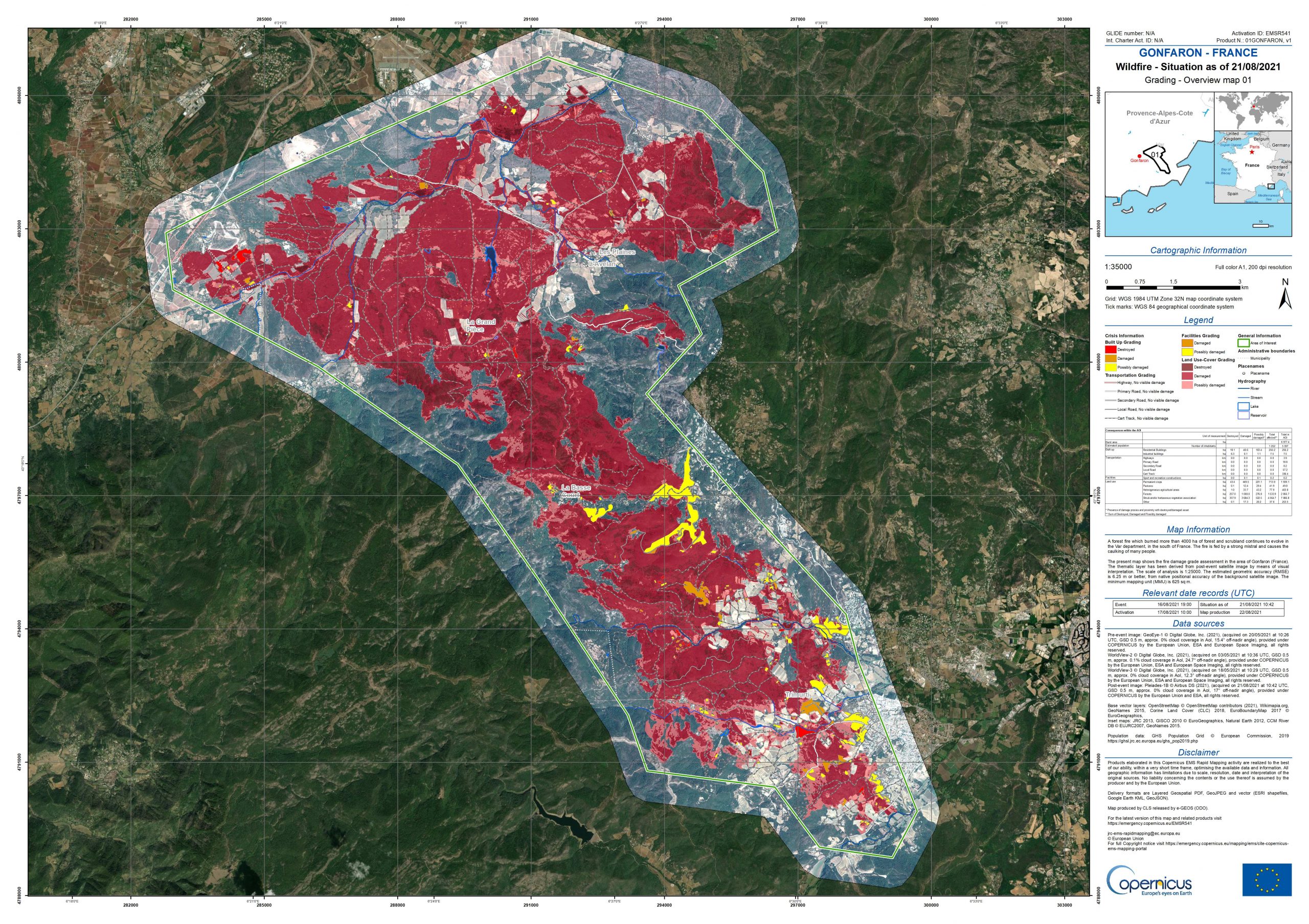 A catastrophic assessment – crime against biodiversity

More than 7000 hectares were ravaged by the fire and about 7500 people were evacuated, mainly vacationers.

The fire devastated local biodiversity. In addition to the cork oak forests, the Maures plain, which has nearly 250 protected species, and the vineyards were also damaged: a real disaster for local ecosystems and the local economy.

This summer, fires have not only ravaged France, but also Northern Macedonia, Greece, Albania, Algeria, and Portugal. The intensity and severity of the impact of these fires is increasing due to favorable climatic conditions and human activity.

Here Polish firefighters are briefing around the maps issued by the Copernicus emergency service.