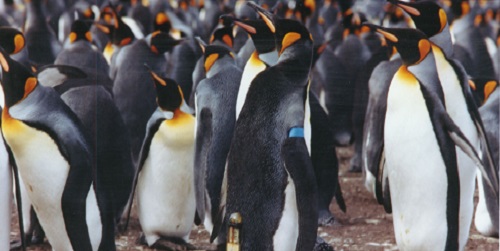 Global warming in the Arctic means that ice fields are forming later and later in the year. Polar bears linger for longer on the coastlines. Their hunger pushes them to venture increasingly into Inuit villages, rummaging through dustbins, ravaging landfill sites, prowling around houses in search of food. As this phenomenon grows more frequent, the Inuit believe the species is not at risk. It’s easy to jump to this kind of conclusion if you don’t study a species in its entirety, if you don’t have perspective. This is where CLS and satellites come into play.

The study of highly migratory species or animal populations living in extreme environments can in fact only be done from space. Each month, CLS tracks over 8,000 animals.